O Canada was Composed by a Lavallee 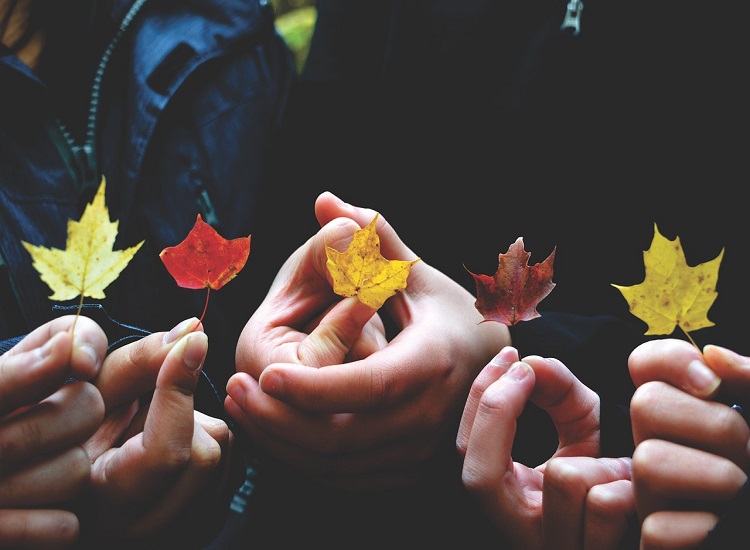 Our national anthem was composed by a man named Calixa Lavallee in the year 1880  in honor of Saint-Jean-Baptiste Day. My grandfather always told us that Calixa was a distant relative of ours and that we should be proud of our musical roots and the role our family played in shaping the history of our country. I have researched several ancestry websites only to discover that many people would like to claim Calixa as a relative and share in the honor of being part of something bigger than themselves. Although, I cannot claim with any certainty that the man that penned O Canada is any relation whatsoever to my family, the parallels between him and my late grandfather, the man the Lavallee Health Centre is name for, are striking. They were both musicians who favored the piano and violin, soldiers who enlisted and fought during wartime and took up the occupation of teaching. Perhaps the most interesting similarity, is that my grandfather Lorne Lavallee, designed and handcrafted violins, just like Calixa’s dad.

On Canada Day, I always find myself contemplating the people who came before me and built this amazing country and wonder if they ever could have imagined what their efforts, struggles and journeys would produce. My grandfather’s influence in my life played a role in defining the vision for the Lavallee Health Centre, just as the influence of many great Canadians played a role in defining the vision that became Canada. At the Lavallee Health Centre, we honor family connections, local roots and celebrate the people who built our country through their sacrifices, ingenuity and creativity. I challenge you on this, our 150th Canada Day, show your pride and gratitude for being blessed with the opportunity to live in one of the greatest countries on earth.

Upon completing this booking, you will receive a booking confirmation via email.

[booked-calendar]
Your information was successfully submitted.