Men Can Ask For Help Too 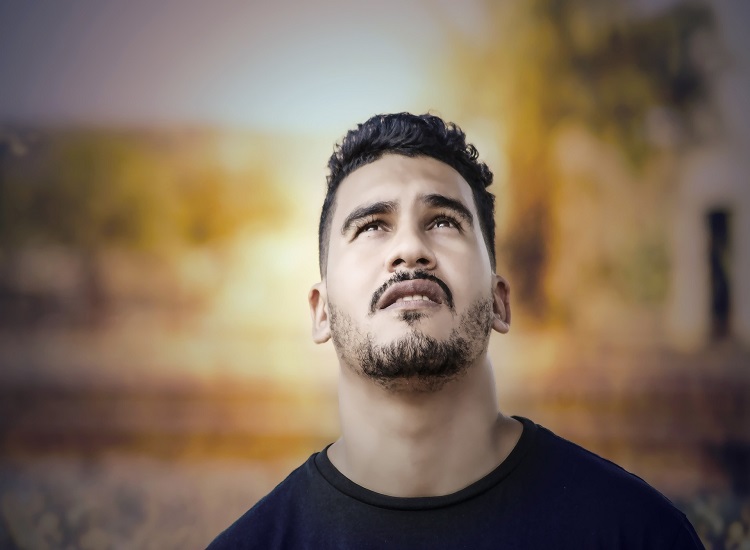 As men, we are taught early on to be providers. We sacrifice a lot to make sure our loved ones are well taken care of. And that can mean putting our own personal stuff on the back burner. And yet, like anything else, it can creep back into our lives if we don’t do something about it. But what if that problem isn’t something others can see? How do you talk about mental health with certain people without sounding weak? Do you feel as if you are the only one going through issues? I have nothing but the utmost respect for men who consult with a therapist. Why? Because I know they’ve been sitting with an issue for a while (unlike women, who consult earlier). And that they’ve been trying on their own to make it work, with little to no results. It takes courage to reach out. And that’s why it’s important to know that tried and tested approaches can be helpful.

Because I tend to gravitate towards what works, an approach that I’m finding useful is schema therapy. It can be used to better understand just what’s going on, and catch ourselves when we fall into an unhealthy pattern, so as to stop it in its tracks. This type of therapy helps with issues of abandonment, anger, criticalness, lack of self-control, fear of failure, being overly dependent, or too submissive, just to name a few. It’s an approach that can be used to treat a variety of issues. Once we understand, and put words to it, we then move on to more hands on work with relation to reducing or eliminating the beliefs behind the problem. This is where people learn not only to think but to do differently. Other approaches can be combined for this type of work, that, in the end, releases people from their struggle.

Part of being a man involves putting our ego aside, and saying yes to receiving help. Two heads are better than one, as they say. If you’ve been at it for a while, maybe it’s time to look into it. As a final word, I always like to let people know that in therapy, they’re the pilot, and I’m just the guide. Change starts with you. Are you ready?