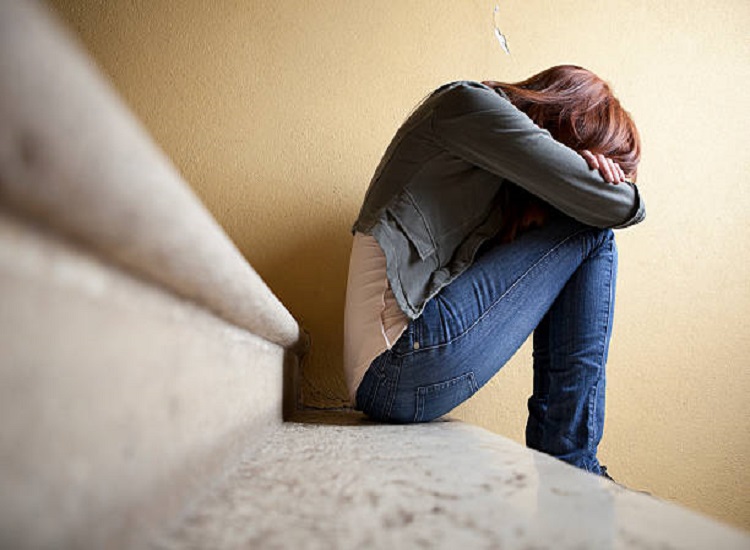 According to the World Suicide Prevention Day website, 800 000 people end their lives through suicide, but it is thought that as many as 25 times that number have attempted in doing so. Isolation plays a large role with regards to this.

Many who have attempted suicide have said that they wished for someone to recognize their despair and simply inquire as to how they were doing. In which case, some have said that they would open up about everything if a person simply asked. It doesn’t take much to see what we can do. Since suicide is a taboo subject, striking up a conversation about it is important, and brings it out in the open.

On a wider level, isolation and loneliness are increasingly present in our digital society.  In her wonderful book, “The Power of Meaning”, Emily Esfahani Smith illustrates the four elements necessary to create a life of meaning.

Number one is a sense of belonging. We can create a rapport with someone, even on a small level. Be it the person who sells us a coffee, choosing to strike up a conversation beyond a mere hello, by showing care and attention, can have positive benefits. It brings down those walls that we tend to keep up, and increases our sense of connectedness to others.

According to Smith, the second element that creates meaning is a sense of purpose. That can be having something worthwhile to do, be it through work, parenting, or the like. Asking about what a person does can get them to talk about what they enjoy. And if they’re not doing what they like, asking about what they do like brings a few moments of excitement that can serve as reminders that life has something to offer should we choose to grab it.

The third element is transcendence. It can mean going beyond everyday life and experiencing a higher reality. This can be done through art, nature, religion or a creative project.

The fourth element is storytelling. People that hold meaning tend to tell stories about redemption, growth, and love. Inquiring about a challenge a person successfully went through can be uplifting, according to psychologist Dan Adams. It can also remind the other person of their resilience and ability. In closing, let’s remember: The opposite of isolation is belonging. You’re not alone. Someone cares. Can you be that person that cares too?

If you or someone you know is suicidal, please call the toll-free mental health crisis line at 1-866-996-0991 for immediate help.

Upon completing this booking, you will receive a booking confirmation via email.

[booked-calendar]
Your information was successfully submitted.